Women live longer than men. This is a truth that women have enjoyed all through the years and science can’t exactly explain why. Scientists can only give us glimpses based on their scientific research.

According to research, there are three biological reasons why women tend to live longer than men.

First, women have an extra X chromosome that serves as a back up when a mutation occurs. Men have only one supporting their genes. This difference shows which one has the ability to better resist biological aging.

Second, women’s role in reproduction has been linked to longevity. The female hormone estrogen facilitates the elimination of bad cholesterol, ultimately protecting women from heart diseases while the testosterone in males has been linked to violence and risk-taking.

Third, the female body is designed to make reserves to better accommodate pregnancy and breastfeeding, giving them the advantage of having a greater ability to cope with overeating and eliminating excess food.

However, the biological advantage of women over men has been challenged with the change in social differences over the years. As more and more women are welcomed in the workforce, which used to prefer only men, their chances of motherhood have been reduced, negating this biological advantage.

Yet still, women lead the recent life expectancy worldwide with an average of 71 years while for men the average is 69. Other areas that experts looked at are work environments and lifestyles.

In industrial countries, men are more exposed to hazards in the workplace in an industrial context. Women, on the other hand, work in environments that are less challenging to their health. 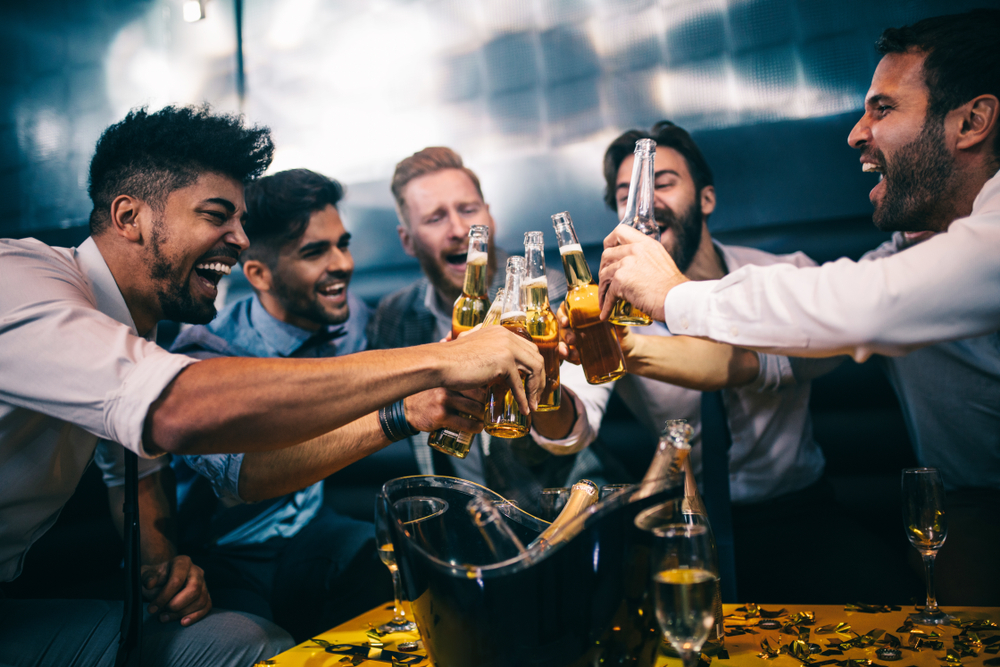 In terms of lifestyle choices, men tend to perform behaviors that challenge their life expectancy such as alcoholism, smoking, and road accidents. Men drink more than women, smoke more than women, and drive more recklessly than women. Men’s focus is geared toward seeking power and strength. Risk-taking powers them up, yet giving them stress in the long run.

Women’s lifestyle focuses more on seeking beauty. This makes them more attentive to their bodies resulting in longer life expectancy. They also tend to engage less on behaviors that are bad for their health.

With all these things in hand, what men need to do to increase their life expectancy is to focus on things that are under their control, one of which is having a lifestyle where they can take good care of their body more. The following suggestions are the best that we have come up to.

A study found that men who married after the age of 25 tend to live longer and have lesser health problems than those who married younger. Although some men view marriage to be full of sacrifices, it brings substantial benefits to the lives of men, especially on their money, sex, and health.

While this study focuses only on married men, the idea may also be applied to those who are in relationships. Having an understanding partner makes someone less stressed and much happier.

Men over sixty who have children are found to live two years longer compared to their male counterparts who don’t have any. By becoming a father, men become inspired, energized, and strong. They’re much conscious of their health because of the responsibilities they have to face.

Responsible men try to keep away from trouble and focus more on improving their cognitive functions. They mostly apply their knowledge to real life, living healthier and happier lives that lead to longer life expectancy. They’re also more in control of their emotions, are sincere, and more apt to return any favor given to them in one way or another.

Have a healthy blood pressure.

A reduced blood pressure reduces the risk of heart diseases, cancer, and stroke. Men can reduce their blood pressure by eating a diet rich in whole grains, fruits, vegetables, and low-fat dairy products.

Studies show that men who drink wine regularly live two years longer than those who drink other alcoholic beverages. Red wine specifically reduces bad cholesterol and blood clots because of its resveratrol that acts as antioxidants and anti-inflammatory.

Smoking has been linked to a lot of debilitating diseases like lung cancer and asthma. Men who quit smoking have been found to improve their health in countless ways. They have an improved sex life, low blood pressure, normal heart rate, and increased energy.

A regular exercise regimen increases lifespan because of the health benefits it brings such as reducing bad cholesterol, sharpening cognitive skills, regulating blood pressure and blood sugar levels, and reducing the risks of cancer. 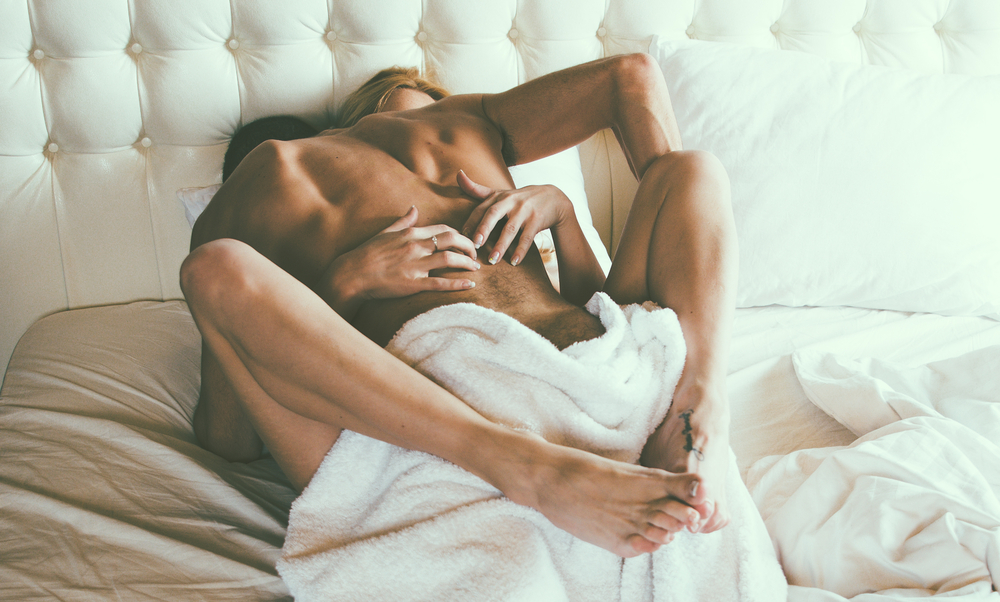 Research suggests that sexual activity decreases a man’s mortality rate by 50%. The happy hormone, serotonin, is released during sex giving a man an overall good feeling.

Coffee contains antioxidants that fight inflammation, which is an underlying cause of major health problems like arthritis, atherosclerosis, and some types of cancer. Men who consume coffee at least two cups a day have been found to have lower risks of colon cancer.

Compared to women, men have a higher reported case of road accidents. Thus, men have to look after their safety, especially when on the road. Driving while under the influence of alcohol is not advisable. Men should be wary when drinking and driving. They also must eliminate distractions while driving, as much as possible.

Although this health advice is for everyone regardless of gender and age, men must take into consideration what they put on their plates. They say that you are what you eat. If you eat healthy food, consequently you’ll end up healthy. You may not enjoy the benefits right away, but later on, you’ll thank yourself for doing so. Fruits or vegetable smoothie in the morning is a good place to start. So, you don’t have a reason why you can’t eat healthily and increase your lifespan a few more years longer.

Top 10 Reasons Why You Should Get Enough Sleep

10 Common Hobbies That Can Give You Extra Cash