Contents show
1 THEY ARE TUNED IN
2 THEY LISTEN
3 THEY BELIEVE IN MUTUAL RESPECT
4 THEY HAVE BOUNDARIES
5 THEY MAY BE RELUCTANT TO SHARE THEIR SEXUAL DESIRES
6 THEY ADORE YOU
7 THEY ARE COMPASSIONATE
8 About the author
8.1 John Esposito

Bondage, Discipline, Dominance, Submission, Sadism and Masochism (BDSM or S&M) is a lifestyle and culture. Those who live this lifestyle are very different from one another. Sexuality and its various manifestations are as complex as we are. Bedroom you and public you is a mass of contradictory emotions, behaviors, and thoughts. Often, people see someone and make judgments about who they are, what they like, and who they like. The may see a man in glasses, plaid paints, and a pocket protector and think weak or sexually boring. They may see another man, big, buff, and wearing the most expensive clothes and think confident and sexually amazing. Neither may be true. No human is that simple and neither is their sexuality because your sexual desires may not vibe with your restrained societal self. Sex is about letting go, bonding, and allowing your true nature to come forth in a thrilling ride of arousal and passion. With that said, here are some reasons nice guys make great dominants, known as Doms, and ensure their relationship is mutually beneficial.

THEY ARE TUNED IN

Nice guys aren’t attempting to rule every roost they come upon. They are less aggressive, tuned into nonverbal communication, put others needs first, avoid trouble, and lead compassionately. These traits make an excellent Dom in the bedroom because the dominant holds the responsibility of being aware of their submissive’s boundaries, safety, and pleasure. The Dom must know how toys can be used and at what force to avoid injuries. Despite the world depicted on television of orders, chains, whips, and tons of leather, the submissive, often, determines the pace of what is happening. When the safe word is uttered, all sexual play must stop, immediately. The nice guy, being pretty selfless, can connect with his sub so she/he can get the most pleasure. 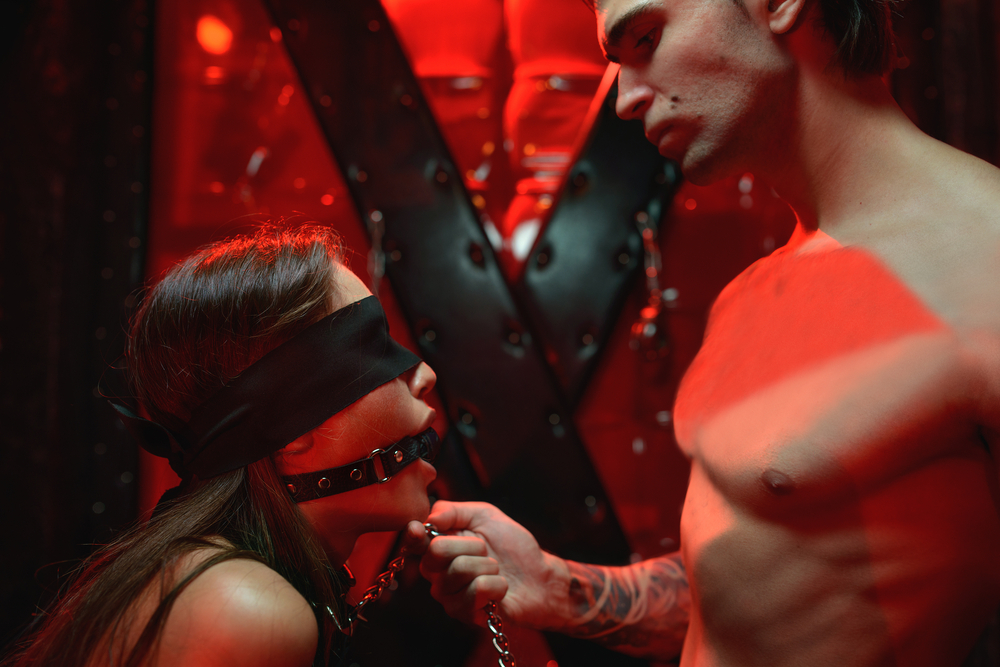 Nice guys, unlike many stereotypically handsome/dominant men, do not steamroll over their partner. They try very hard to no hurt feelings or come off as an aggressor. As time goes on, and emotional and physical space is provided, the nice guy may become more comfortable with the dominant role. He will retain his emotional awareness and when combined with his growing dominant personality, he will be able to provide an amazing experience.

THEY BELIEVE IN MUTUAL RESPECT

To really let go in a Dom/sub relationship, the respect must be built outside of the bedroom. If respect is lacking in other areas of the relationship, it will be hard to fully trust each other during sex. Building emotional intelligence will ensure respect and space is available for both partners. If the relationship is insecure, or in some other way, improperly balanced, then the trust will fall apart in the bedroom. This will get in the way of the out-there sexual experiences that are waiting on the other side of respect. A Dom/sub lifestyle is all about complete trust in your partner.

A nice guy may have many things they aren’t comfortable doing. When discussing a sexual contract it is often focused on what the sub will let the Dom do, but a nice guy may say no to many things. This is good because it makes both roles very clear and allows him to be his authentic self, which will allow him to relax and fully enjoy the intimacy.

THEY MAY BE RELUCTANT TO SHARE THEIR SEXUAL DESIRES

Not aggressive by nature, nice guys may need to be encouraged to share their sexual desires. When they do share, their needs must be taken into account and incorporated into activities even if these needs don’t match the submissive’s. Though the relationship is one of a Dom/sub, it’s important to make sure the pleasure is going both ways through trying the sexual desires of the Dom. 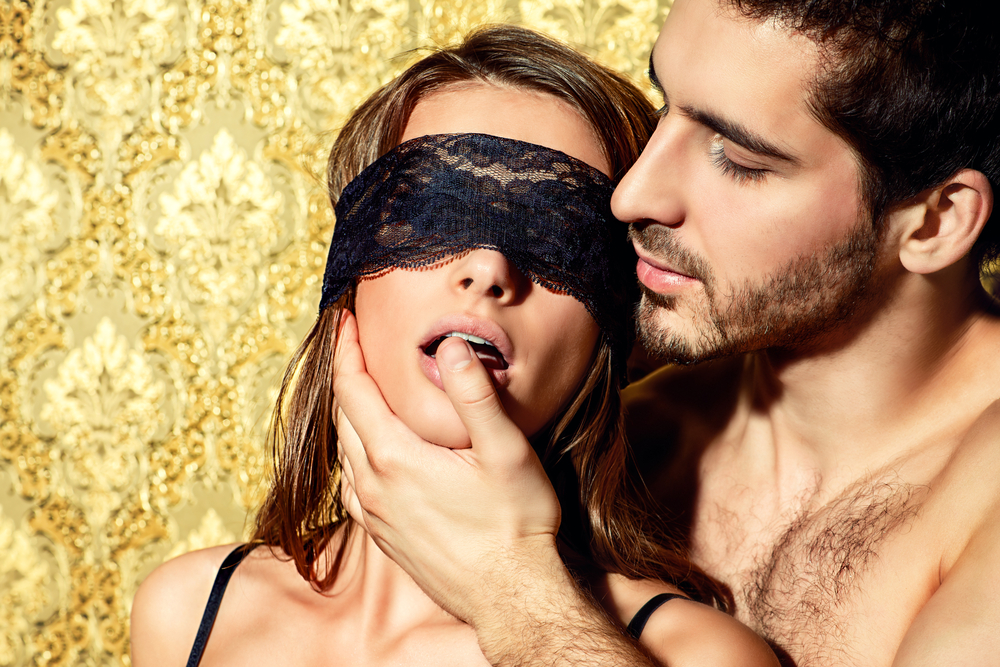 Nice guys aren’t like other men many submissives, especially women, may have come across before. They actually like their partner, respect them, and want to be around them. Nice guys text and call back and aren’t afraid to show how much they care. A nice guy is complicated; he can adore and dominate because he is in tune with his own feelings. Domination plus adoration is a powerful spell he can cast.

To be an effective Dom, a man must be compassionate. The nice guy is loving, kind, and compassionate. The Dom holds the responsibility in the sexual relationship. His submissive has given him consent to control the events of the play, so he needs to have the emotional intelligence to use the power wisely. He must be able to anticipate the submissive’s mental, emotional, sexual, and physical state. Without compassion, he will be a poor dominant, because he is too caught up in his own pleasure.

Mistakenly, our society values the loudest person in the room, the jerk, the person who uses the guise of honesty to hurt others feelings, but in truth, the greatest sign of power is kindness and thoughtfulness. This is the way to inspire trust and loyalty. The greatest leaders of the world did not gain leadership through fear and coercion, they gained it through kindness, empathy, and a will to contribute to the greater good. This is the mindset of the nice guy who is a dominant. His commitment to the overall sexual experience ensures his submissive will have immense pleasure, which will strengthen the trust, and increase the nice guy’s enjoyment.

As for nice guys, don’t overlook this gem of a man.

Seven Super Simple Tips If You Want To Lose Weight