What Is Binge Eating Disorder?

All of us have experienced on some occasions when we just can control how much we eat no matter how stuffed we are feeling. We have had times when we ate too much, especially during a special occasion or holiday, those scenarios are not examples of binge eating disorder.   Binge eating disorder is a serious eating disorder in which you frequently consume unusually large amount s of food and unable to stop yourself from eating more. It affects almost 2% of people worldwide and can cause additional health issues linked to diets, such as high cholesterol levels and diabetes. You feel like you can’t stop, even if you’re already uncomfortably full. You may eat a lot, quickly, even if you’re not hungry. Binge eaters are no more or less “out of control” than anorexics or those struggling with other addictions.   Eating disorder behavior including binging or overeating causes the brain to release dopamine (the pleasure neurotransmitter), the same hormone released when you take hard drugs and sugar. This chemical release makes disorderly eating addictive. You feel ashamed about it, unlike Bulimia, you don’t try to make yourself throw up or exercise a lot after a binge.   You can overcome that out-of-control feeling with treatment. Talking with a specialist (therapist or psychologist) who can treat people with an eating disorder is key. For some people, taking prescription medications also helps. It helps to have emotional support from family and friends, too. Their support makes it easier to alter the way you think about food. 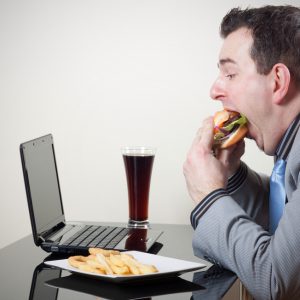 Feeding and eating disorders are not about food alone, which is why they are often described as psychological disorders. In several cases, people develop obsessive and disorderly eating attitudes as a way of dealing with an emotional and personal issue or other psychological condition, such as anxiety, stress, and depression. Some symptoms that indicate that you have an eating disorder are:             For a healthcare professional to diagnose binge eating disorder, three or more of the following symptoms must be present: 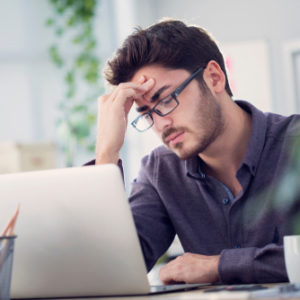 If you have a binge eating disorder, you may have trouble handling your emotions or feel out of control in other ways. Experts don’t know why some people develop binge eating disorder. It’s more common in women than in men. In the U.S. about 3.5% of women (5.6 million) and 2% of men (3.1 million) have it. An episode of binge eating can be triggered by stress, dieting, negative feelings relating to body weight or body shape, the availability of food, or boredom.   The causes of BED are not well understood but likely due to a variety of risk factors, including:             Overweight and obese people are at a higher risk of getting binge eating disorder, although people of normal body weight can also get it. About two of every three people in the U.S. who have the condition are overweight and obese.   People with BED often experience feelings of extreme unhappiness and distress about their overeating, body shape, and weight. You may use food as a way to comfort or reward yourself. Skipping meals and another severe dieting may trigger a backlash of binge eating.   Up to 50% of people with BED have obesity. However, the disorder is also an independent risk factor for gaining weight and developing obesity.

BUILDING UP DEFENSE MECHANISM AGAINST DEPRESSION

Losing Weight by a Deadline: How Can We...