Common Psychiatric Disorders That Are Genetically Linked Together

Mental health is still widely stigmatized in the United States and across the world, especially among men, but is extremely important that you never ignore your mental health, even if you feel as though it is something shameful or embarrassing.

One psychiatric disorder can often lead to another one and new research shows that a good deal of mental health conditions may actually be genetically linked. Therefore, in order to avoid multiple mental illnesses, it is important that you immediately reach out for help if you have any psychological health concerns. Here are some psychiatric health conditions that appear genetically linked.

Bipolar disorder is marked by very serious mood swings. Sometimes, you experience depressive lows and, other times, you experience manic highs. The manic episodes include high energy, loss of touch with reality, and reduced sleep requirements. The depressive episodes include low energy, loss of interest in everyday activities, and a lack of motivation. These episodes can last for weeks at a time, but they can also only last for a few hours. In between episodes, you might not have any symptoms of a mental health disorder. However, treatment for it is still often continuous and lifelong. It generally includes drugs to treat manic episodes, antidepressants for the depressive episodes, drugs that work mood stabilizers, and different forms of therapy.

Bipolar disorder seems to be caused by multiple factors, including brain structure, brain chemistry, and environmental factors. Your risk of developing bipolar disorder definitely increases a little bit if you have a relative with bipolar disorder and other related mental illnesses, which suggests that there might be some sort of genetic component of bipolar disorder. Genetics are definitely not the only factor and it may not even be the main factor, but it still can play a significant role in increasing your risk. Multiple studies have found different genes that all contribute to bipolar disorder and a couple of these genes are linked to other psychiatric health concerns. 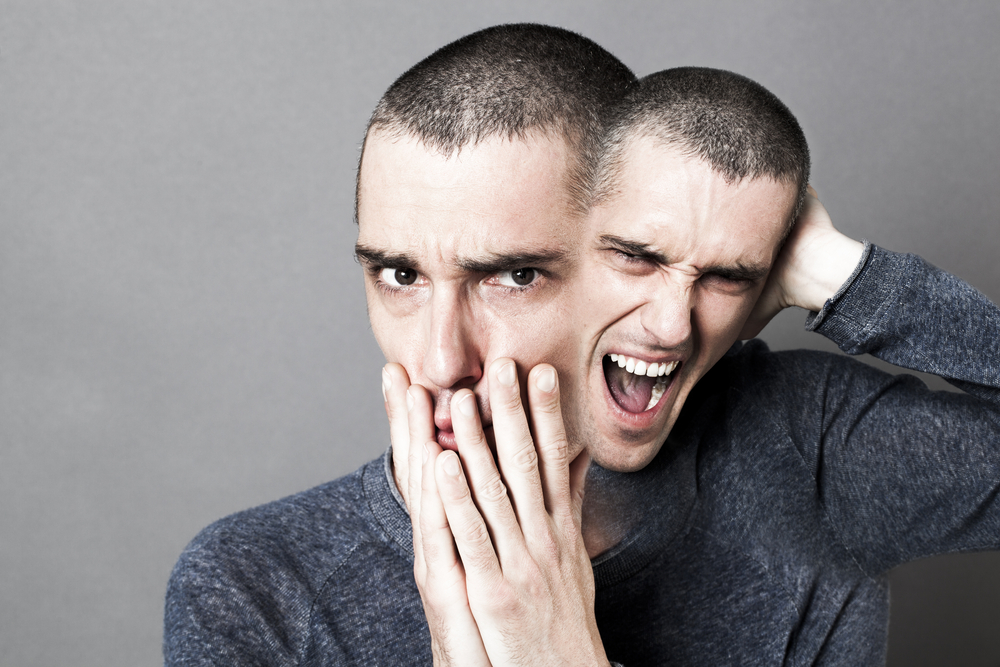 Schizophrenia has a bad reputation for causing people to become violent or even dangerous. However, most people who have schizophrenia are not violent at all. While schizophrenia does pose a risk of violence, there are more serious concerns associated with schizophrenia, including a very high suicide rate. Schizophrenia usually presents itself with thoughts and experiences that are not in touch with reality, disorganized speech and behavioral patterns, difficulty with concentration, difficulty with memory, and decreased participation in everyday activities. It is usually only really likely to result in violence if other conditions like substance abuse are also present. Other symptoms include social isolation, agitation, compulsive behaviors, excessive excitability, self-harm, lack of restraint, repetitive movements, delusions, amnesia, confusion, hallucination, fatigue, paranoia, and more.

Clinical depression is probably one of the most widely studied and understood psychiatric disorders, so it is unsurprising that scientists have found many genetic markers for it. Many of these genetic markers are also associated with mental illnesses including schizophrenia and anxiety. Unfortunately, despite all research conducted, there is a common misconception that depression can be solved simply by doing things that make you feel happy. However, depression is more than feeling sad, which means that finding activities that make you feel better is not necessarily the easy solution that it sounds like it should be. Depression includes feeling depressed for most of the day and losing interest in trying to function. Symptoms include fatigue, feelings of worthlessness, feelings of guilt, lack of concentration, indecisiveness, changes in sleep habits, diminished pleasure, restlessness, feeling slowed down, thoughts of death and suicide, and weight changes. 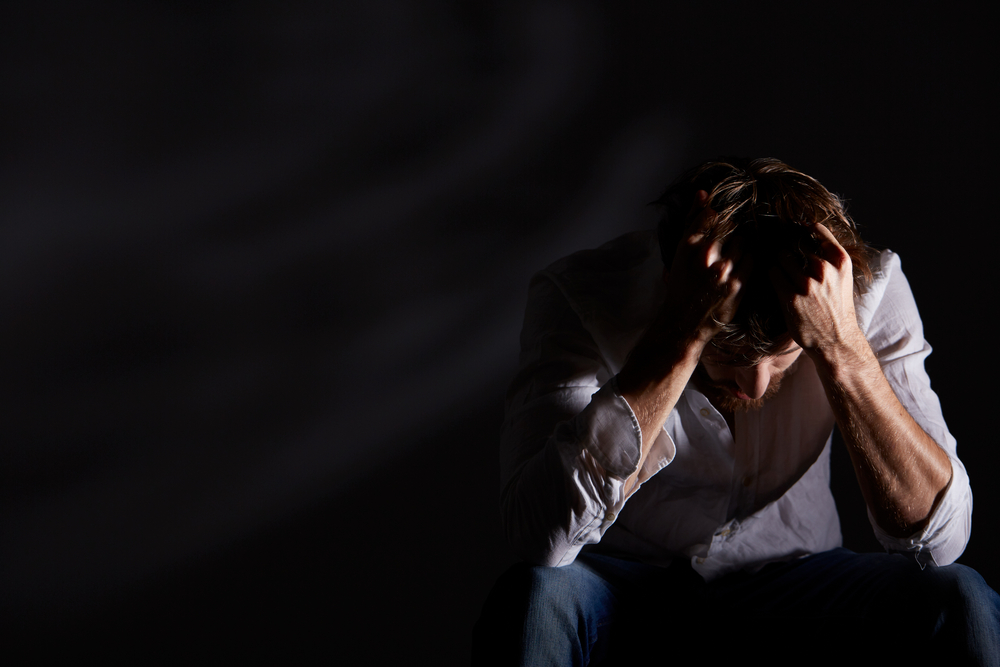 While major depressive disorder has been documented at higher rates in women, many researchers believe that men are just as susceptible to depression. The only reason why statistics seem to indicate otherwise is that men are less likely to report their depression, which skews the numbers. The fact that men do not tend to seek out help is extremely unfortunate because, thanks to all the research conducted on depression, it is actually a relatively treatable mental health concern if you get the right type of care.

Alcoholism is characterized by the inability to control how much and how often you drink due to physical and emotional alcohol dependency. Any attempt to stay away from alcohol usually results in serious withdrawal symptoms, which means that the detoxification process can be long and difficult. The recovery process can be even more difficult and relapses are usually expected. Although these relapses can help healthcare professionals readjust your treatment plan to make the process a little easier, most people who experience relapses see it as a sign of serious failure. It does not help that some people believe their relapses are similar to alcoholic family members’ inability to make progress in their recovery.

Ever since scientists noticed that alcoholism often runs in families, the research has long pointed to a genetic factor in alcohol addiction. Various genes related to alcohol tolerance and enjoyment can all eventually lead to an addiction. A few of the genes associated with alcohol addiction are also associated with other mental illnesses, including depression and a few anxiety disorders. Perhaps it is because depression and anxiety often drive people to engage in substance abuse as an unhealthy coping mechanism.

Generally, a diagnosis of a psychiatric disorder requires that symptoms exist independent of any other psychiatric disorder, meaning that a new diagnosis is rarely given if the condition seems to be a symptom of an already diagnosed condition. However, the genetic links between many different mental illnesses suggest that this system of diagnoses might be somewhat misleading. Additionally, the genetic links also reveal that mental health concerns have a biological basis and are, therefore, like any other health concern. It should not be stigmatized and ignored; rather it should be addressed and properly treated.

Losing Your Virginity can be Awkward, Look at How Some Celebs First Time Went

The Importance of Skincare in Anti-Aging