Your body most frequently releases endorphins when it is under stress or in pain. Sex also triggers them. There are also several foods which can kick up your endorphin response. Physical activity may be one of the simplest and cheapest intentional control tools. You can benefit from this practice both mentally and physically.

Endorphins are created and released through your endocrine system. Your hypothalamus is the command center for all these hormones. It is responsible for monitoring your body throughout the day. Your hypothalamus also sends thousands of important signals. It tells your body when you need food and stimulates it into the various stages of puberty.

There are several types of endorphin triggers. Some are much more pleasant than others.

Note: After about two alcoholic beverages, your body may respond by decreasing your endorphin release. It is also believed that routine drinking large quantities increases the level of booze required and can increase the risk of addiction.

Extreme weight lifting, high impact, and aerobic exercise cause your brain to flood your body with endorphins. You have probably heard it referred to as runner’s high. Endorphins incite pleasure centers of your brain similar to opioids and can effectively alleviate physiological pain (1).

There is an ongoing argument about sexual activity and the role of endorphins. There have been few intense studies of human cases. There are animal trials concerning sex and endorphins. Mating triggers animal endorphins and incites the pleasure center of the brain (2).

Endorphins are considered a combination of neuropeptides and hormones. Intentional release studies for depression and stress mediators. The portions of your brain which modulate the chemical components of these conditions also control your endorphin response (3).

Your pituitary gland is mainly responsible for synthesizing and storing endorphins. Under the correct environment, your immune system can also produce them. There have been many studies of intentional release for pain co-management (4). This is promising research for those currently forced to rely on opioids.

Another study looked into intentional endorphin release as a mechanism for adult neurogenesis to combat depression. It was found to improve symptoms of people had been clinically diagnosed. Exercising and chocolate both may inspire your brain to grow new cells (5).

There is science behind the value of intentional endorphin release and a multitude of options to trigger them. You can schedule weekly physical activity and reward yourself with a chocolate flavored post-workout shake. Dark, unsweetened varieties seem to be the most effective chocolate. It’s not the sugar that causes the rush, but the chemical phenylethylamine. 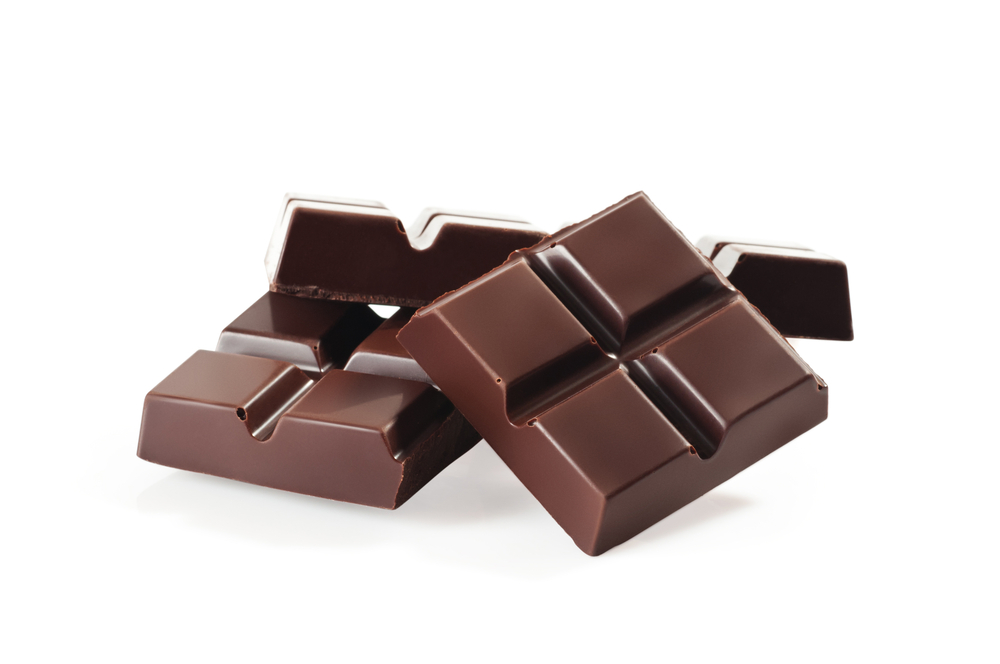 While chocolate has always been a go-to comfort food across the globe any dish that you enjoy will flood your body with endorphins. In fact, just about any activity you truly look forward to can be a trigger as long as you don’t overindulge. Your body builds a tolerance and forces you to seek out more of whatever it is. This is why individuals who live for extreme sports are said to be adrenalin addicts. In reality, they are probably looking for that opioid-like endorphin rush.

If you enjoy the spicy life add a bit of heat to your food. As mentioned, capsaicin incites an endorphin response. Higher levels of capsaicin do not necessarily mean a more effective trigger. This greatly depends on your threshold. Those who regularly enjoy hot sauce may need higher amounts of capsaicin. People who generally avoid spicy foods might try sweet bell peppers instead. They still contain the compound but in much smaller amounts.

Another excellent endorphin trigger is wholesome laughter. It is also said to be associated with higher pain thresholds. Laughter might possibly be the best medicine after all. Make time to have fun and get social.

Controlling your endorphin release may take a bit of practice at first. While sex, pain, and exercise generally trigger them in all people, the smell of vanilla might not. You should experiment a bit to see exactly what factors trigger yours. Intentional endorphin release can be another tool in a well-rounded health regimen.

Important: Those who have had addiction issues should speak with a doctor before attempting controlled endorphin release. They are said to produce morphine-like effects (6).

Time for a Baby