Losing Your Virginity can be Awkward, Look at How Some Celebs First Time Went

I bet you’re reminiscing and remembering your first time right about now; You may be thinking about how odd it was to stick your penis into a vagina, you may be remembering the first sensation you ever experienced due to sex, and you may be remembering how fast you ejaculated. It’s okay, you’re not alone. Everyone has weird memories when it comes to losing their virginity. And I’m here to prove it.

Check out how these celebrities faired during their first time. Nobody’s perfect, and these stories will confirm my statement (P.S. Indulge in the humorous parts, too!).

Dwayne’s epic virginity story started in the park then landed him in trouble with the cops. He stated that if he could change one thing about that night, it would be to have had sex anywhere but that park.

Dwayne stated that right in the middle of him and his partner doing the deed, a bright light shined on their faces, and a police officer came forth to ask his girlfriend if she was alright. Supposedly, it sounded as if she was being attacked, and Dwayne was utterly disgraced by the way it all happened. What was supposed to be a wonderful night turned into a not-so-great memorable time.

On the other hand, Chris Evans truly enjoyed his virginity experience. Chris stated that he lost it back in 1999 and that that year was one of the best of his life.

Funny Moment: Chris ran home right after he had sex for the first time and told his mom that he was confident he did it the right way.

Rihanna never specifically stated that she hated her first sexual encounter, but she did nonchalantly throw it out there. A while back, when David Copperfield was having a conversation with her, he asked if there was any specific place she would like to be ‘teleported’ to in the world. Her answer was ten minutes before her virginity was taken.

The famous Harry Potter character surprisingly stated in an interview that he feels as if he’s one of the only celebrities that can actually say he enjoyed his first time. Daniel went on to say that it happened with someone that he knew very well. Although he’s had a lot better sex since that first time, he’s happy to say that losing his virginity was not as embarrassing as he’d thought it would be.

This star from the movie The Fault in Our Stars lost his virginity at the age of 14, and neither him, nor the girl, knew what they were doing. At all. When he was interviewed on the topic, Ansel stated that he would’ve changed the lighting to set the mood better. He went on to explain that he had left the bright, fluorescent light on during sex, and that they hid underneath the covers to do the deed because they thought it would be more romantic that way.

Ansel claims that the only thing that made his first time less embarrassing was mustering up the courage to do it again.

Katy never truly commented on how embarrassing or how lovely losing her virginity was. However, she did state that she loves the record album ‘Grace’ by Jeff Buckley.

Okay, so you’re probably wondering why I threw that little fact in there. Well, sources claimed, after interviewing Katy Perry, that she had lost her virginity when she was 16, in the front seat of a Volvo sedan. The only comment she had towards that day was that she was listening to that specific album, and that she loved it.

Ashton was only at the ripe age of 15 when he lost his virginity, and to answer your question, no it was not with Mila Kunis, unfortunately. Instead, it was in the woods, with some random girl that his friend had set him up with. Apparently, the event only lasted about 2 seconds.

Funny Moment: Two years later, Ashton slept with the same girl to try and redeem his first sexual encounter with her. 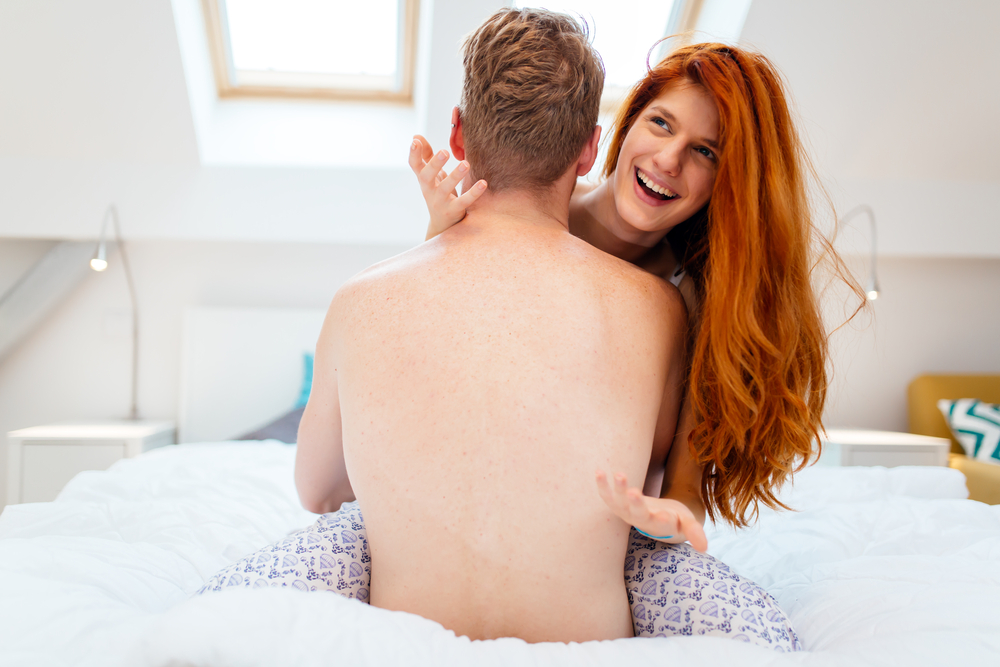 Kevin lost his virginity to a girl named Angie that lived in his neighborhood with him. Supposedly, they had sex for the first time, and they were both unsure of if they did it the right way. So, to be sure that they had lost their virginity, they did it a second time. Kevin laughs to this day, stating he was able to lose his virginity two times, not just once.

This Transformer’s star struggled, a lot, when trying to lose his virginity.

When he was younger, Shia wanted to act as if his first time wasn’t his first time. He told the woman he was about to be with that he would take care of everything, and that she didn’t have to worry about anything. Basically, he portrayed himself as a guy that had been with many women in the past; Well, this was not the truth.

Though Shia’s first time was awful, Megan’s first time was not. The other Transformer’s star, Megan Fox, lost her virginity, and she claimed it felt very nice. This may have been due to the fact that she was in love with her fella, or it could have been a lucky coincidence.

So, see what I’m saying? It’s not always the best experience, and many people out there, including celebrities, have horrible memories looking back on that first sexual experience. It’s not just you! Laugh it off just like they did, and just like I did.

Struggling to Achieve Your Fitness Goals? Why You Should Use a Fitness Journal to Get Great Results

Common Psychiatric Disorders That Are Genetically Linked Together