Contents show
1 About the author
1.1 John Esposito
The Slimfast diet is one that has became popular in the early 1980s, and has managed to stay relevant for so long because it promises so much with minimal effort. Slimfast drinks are ready to go meal replacement drinks which are very convenient and are seen as a really easy way to lose weight. Basically the idea is this: you replace two of your three major meals of the day with a slimfast drink, which is much lower in calories than what you would be eating. To fight off hunger, you are allowed a certain quota of calories throughout the day, which they recommend that you get from their other snack products they sell also. This idea in theory isn’t so bad, but over time it has mutated in to a monstrosity where there is so much variation within the diet that the results are just as variable as well. Most of the new items they release are indeed low in calories but are nutritionally deficient as well, leaving you wanting to come back for more. What Do They Use to Make Slimfast? Slimfast may seem nutritious, but in reality it is just a cocktail of water, low quality oils and synthetically produced vitamins and minerals. 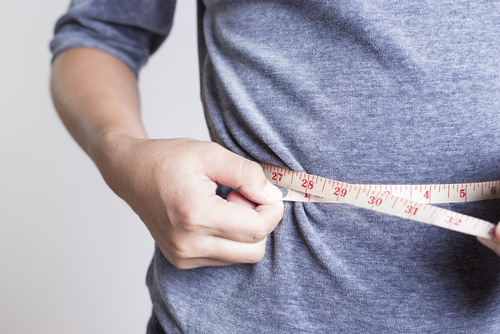 One of the main ingredient in slim fast is canola oil, which isn’t exactly the best for our health. It is not so much the oil itself, but how it is made and processed. The oil is partially hydrogenised which involves chemical processes involving some chemicals that are known carcinogens. This process also results in the production of trans fats which have been scientifically proven to be bad for our health. Trans fats increase bad cholesterol in the blood, or LDL cholesterol while at the same time lowering the good HDL cholesterol. Another ingredient used in Slimfast is something called maltodextrin. This ingredient is used as a thickening agent as well as a food preservative. The problem with maltodextrin is that it has a very high glycemic index. This causes blood sugar levels to fluctuate greatly, going from high when initially consumed to dropping down low causing a crash afterwards. This is dangerous for people who don’t want to get diabetes or other complications like obesity that come along with it. Another ingredient to look out for is carrageenan, which is used in many products as a thickening agent. Carrageenan can be dangerous because it causes inflammation which can cause many different health problems. Does the Slimfast Diet Work? The Slimfast diet may help you lose some pounds in the short term, but because it is so nutrient deficient it is just not something that holds up long term. On top of that it is pretty expensive given what you are getting, all of the calories come on the cheap from sugar and oil, and all of the nutrients come from added supplements. 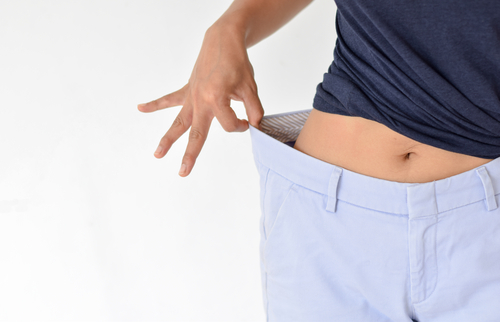 All of these calories from sugar with no fiber can actually cause you to gain weight because you end up eating more. No fiber means that you aren’t going to feel as full, so you end up feeling hungry and looking for more. The diet itself doesn’t provide enough calories either, and that deficit is eventually going to catch up to you. That’s why slimfast may work in the short term, but it just can’t last forever. On top of that the slimfast program recommends that you should be exercising which is good in theory, but horrible when you are already at a severe caloric deficit. You will be lucky to have enough energy to exercise period. Cutting too many calories over too long a period of time also slows down your metabolic rate to where your body is looking to add fat rather than lose it because you are starving yourself. It messes up the functions of your hormones for the long term, which is going to affect much more than just your weight. Being starved on a low calorie diet makes you miserable as well, as not eating enough not only causes us physical fatigue, but mental fatigue. A diet is much harder to stick with when you are moody all of the time because you are just craving calories. When your diet is only restricted to about half the calories that you are used to, you are going to cheat or give up and it is just a matter of time.