The Pros and Cons of Cholesterol Reducing Medications-Are They Worth the Risk?

Having high cholesterol is one of the biggest health risks many people face, and is something that not only the elderly have to be concerned about like in the past. Our poor diets which begin at a young age are largely responsible for the high rates of people with high cholesterol within the United States and the western world as a whole.

Like any other major health epidemic we face, medicine always comes up with a potential solution to the problem, in this case cholesterol lowering drugs. While there is good news in that drugs have been developed which can effectively reduce cholesterol, taking many of these drugs comes along with a load of side effects.

Contents hide
1 1-Increased Risk of Diabetes
2 2-Reduces Nutrient Availability
3 3- Interacts With Many of the Foods We Eat and Drugs We Take
4 What Is a Better Alternative to Prescription Medications? 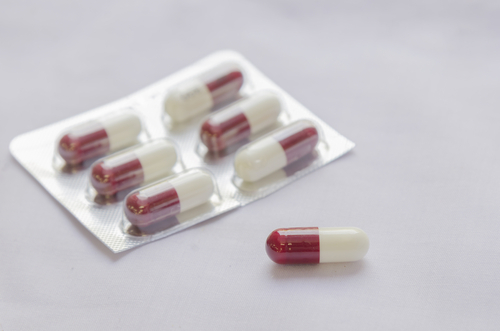 If there is one thing we want to avoid when taking prescription medications, it is potentially getting another illness or disease as a result. Doing so is an easy way to start racking up prescription meds, to where you are unable to keep track.

One of these potential diseases you can get from these cholesterol reducing drugs is diabetes, a disease we all want to avoid as well. A study that was conducted to take a look at high potency statin drugs, many of which are used to treat high cholesterol. The study found that people were at risk of developing diabetes within just the first month to four months of treatment, which many lawsuits have now stemmed from.

This potential risk factor is definitely something you should consider before you start taking one of these medications.

While these medications are effective in reducing cholesterol levels, they may adversely affect other areas of our health as a result. This is due to the link between the usage of these drugs and depletion of important nutrients like beta carotene, coenzyme q10 and other antioxidants.

This issue is believed to be closely linked with the above problem, in that these drugs tend to make people more prone to developing diabetes. Antioxidants are important in the fight against diabetes and to maintain a healthy cardiovascular system.

In addition to this, the occurrence of insulin in the blood among those taking these statins increased as well. This is an indication that the body is transitioning from a healthy state to a diabetic state, as increased insulin production is largely due to a buildup of resistance.

As in the case with many prescription medications we take, they interact with certain foods we eat and thus limits our diet. Grapefruit and other citrus fruits are common items on the foods to avoid lists here, as they interfere with the enzyme blocking effects of the drug. 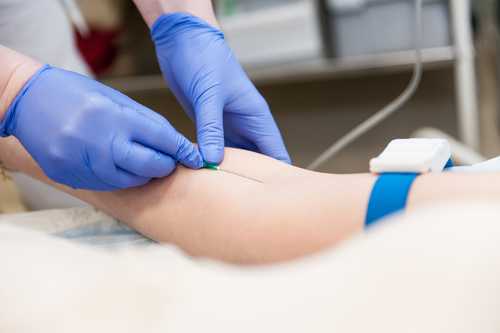 Lower fat consumption means that the body isn’t going to make as much of these hormones that we need, which can cause a wide range of effects. Becoming frustrated and irritated is much easier on a low fat diet, as is reduced cognitive functioning and having low energy levels.

In addition to the food limitations, many of these statin drugs interact with other medications as well. The list is so long it includes over 50 active medications, which is something both you and your doctor need to be aware of.

What Is a Better Alternative to Prescription Medications?

Lowering your cholesterol on your own is tough, as you don’t only get it from your diet, but your body produces some on its own as well. With that being said you can still lower your cholesterol through natural means, which you should try doing before resorting to prescription drugs.

Eliminating foods high in trans fats and triglycerides from your diet is your best bet of lowering your bad cholesterol naturally, as these three strongly influence each other, and the health of your cardiovascular system.