Contents show
1 More Info on Andro Enlarge
2 Andro Enlarge Product Features
3 About the author
3.1 John Esposito
Andro Enlarge is a male enhancement product that claims to increase the size of your penis by up to 3 inches by rousing the part of the brain that’s responsible for puberty. The supplement’s manufacturer, Lansing Laboratories, touts itself to be a familiar name in the male enhancement industry. Its claims basically based its promised results by stimulating the pituitary gland and making it bigger. 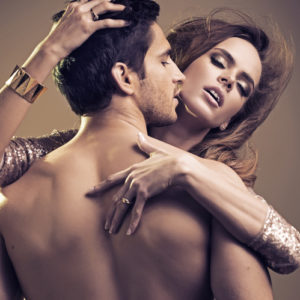 According to the study performed by Lansing Laboratories, the pituitary glands, when stimulated, are able to secrete hormones that can directly impact the size of your penis. The official site also provides consumer feedbacks trying to substantiate their claims, but there aren’t any clinical studies referenced. Nonetheless, the company provides the following as the components involved in the formula of Andro Enlarge: Horse Chestnut seed – has components that aim to rouse the pituitary gland. Tribulus Terristris – an herbal ingredient that helps the body generate more testosterone, which can impact the testes. South African Maca – this component is said to generate DHEA, causing the penis to increase in size. MucanaPuriens – this element is said to trigger L-Dopa, an amino acid that is believed to boost testosterone levels. Chinese Wolberry – this ingredient aids in the making of the hormone IGF-1, which is said to result to tissue development. 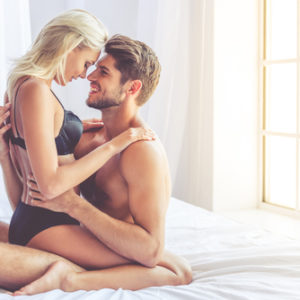 Andro Enlarge’s manufacturer states that their supplement’s primary efficient hormone used in the formula is androstenedione, which generates testosterone. On the other hand, the tests performed to verify the efficacy of this hormone on sexual functions did not bring out favorable results. This is despite the fact that this hormone is secreted by the body during puberty. There is another assertion for this hormone that says it can boost the size of the muscles, resembling what steroids can do. This, of course, demonstrates that this hormone has minimal or no substantial sexual impact at all. In fact, FDA has prohibited this ingredient from being used in any products.

The components in this supplement, like the hormones, are banned by the FDA, making them illegal. It may be promising in the beginning because of its claims, but in the end, the ingredient profile has to meet certain standards in order for a product to stand a chance.

Cheating On Your Diet and How it Can Work for You

Improving Blood Circulation to the Brain