Reviewing the Safety & Efficacy of PHGH

Contents show
1 About the Product
1.1 What It Wants to Accomplish
1.2 Product Focus
1.3 Final Verdict
1.4 About the author
1.4.1 John Esposito

What It Wants to Accomplish 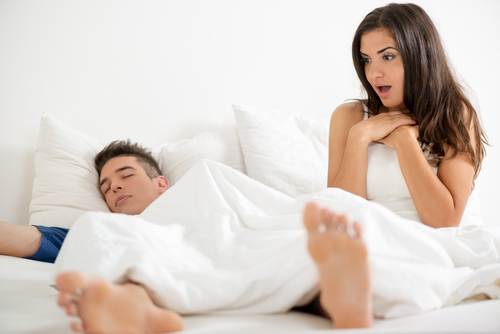 PHGH’s maker promises to address the usual concerns of many male enhancement supplements, which typically are banned compounds used in formulas, low-quality powdered forms of certain substances, and components going through futile extraction procedures. On the other hand, PHGH is touted to only make use of components that directly originate from their natural sources. This male enhancement supplement is mainly comprised of the following elements: Tribulus terrestris, L-arginine, Tongkat ali, Horny goat weed, and Maca Root. If it’s not your first time reading about male enhancement products, you’d know that these ingredients are commonly used in the male enhancement industry because of the belief that they’re able to generate sexual benefits, such as improved sex drive and heightened erections. Furthermore, PHGH boasts the presence of the alkaloid substance called Piperine. It has no direct association with the male sex drive, but it has been demonstrated to slow down the metabolism of drugs and boost the accessibility of other substances in PHGH’s formula. 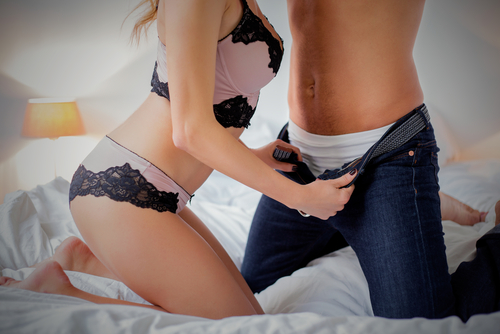 Despite the promising ingredients involved in PHGH’s formula, there’s still no solid clinical evidence to back up the supplement’s claims of effectiveness. Still, most of these ingredients are natural, so there shouldn’t be any harm in trying.

How Effectual is Pre JYM?

6 Reasons Why You Are in a Bad Mood