Contents show
1 About dietary fat
2 Bad dietary fat
3 Good dietary fat
4 Health advice for fat consumption
5 Final thoughts
6 About the author
6.1 John Esposito
Not all fats are bad for you. There are kinds of fats that are actually helpful when it comes to sustaining one’s health. Of course, if the priority is health and wellness, you need to know what types of fats are good and which ones are not. 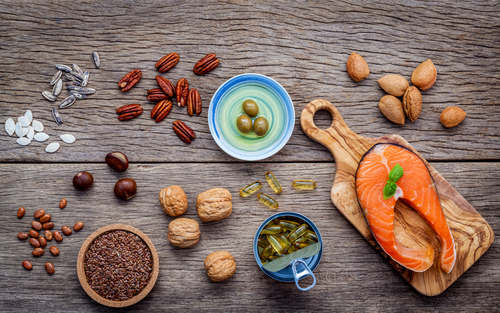 Basically, there are many types of fat. Your body creates its own fat, which it gets from extra calories. Fats found in foods that come from animals and plants are called dietary fat. It’s a macronutrient that delivers energy to the body. Fat is vital for the body’s sustenance since it helps you hold up some of your body’s functions. For example, some vitamins require fat in order to be disintegrated and ultimately be utilized by the body. However, fat also oozes with calories. The more calories you consume, the heavier you’ll be. Being overweight means you’re likely to get sick because weighing more than normal is unhealthy. Plus, some kinds of dietary fat are believed to contribute in the development of cardiovascular problems. Thanks to numerous researches, we’re now equipped with knowledge of which dietary fat we should stick with and which ones we should avoid or consume in moderation for the sake of our health’s sustenance.

There are two primary forms of dietary fat that are potentially bad for your health: saturated fat and trans fat. The former is a kind of fat that can be found in mostly in red meat, poultry, as well as dairy items. Saturated fat is considered unhealthy because it increases total blood cholesterol levels and LDL cholesterol levels or the bad cholesterol, which results to the increased possibility of cardiovascular disease. This form of fat has also the potential to heighten your risk of Type 2 diabetes. Trans fat, on the other hand, is a form of fat that are naturally found in some foods in little quantities. However, most trans fats are created from oils through a food processing technique known as partial hydrogenation. The outcome, apparently, is partially hydrogenated trans fat, which can raise the LDL levels, while it reduces HDL levels or the good cholesterol. The ultimate result: greater risk of cardiovascular disease. Fats with great percentage of saturated fat or trans fat are solid at standard temperature. Usually, these are fats from beef, pork, and dairy.

As mentioned, there are healthier kinds of dietary fat that can be good for you. These are as follows: 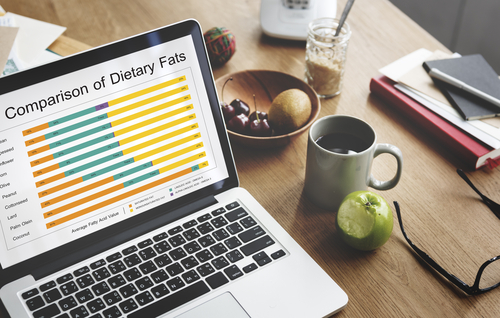 Just remember, don’t get too excited even with the healthy fats, because they’re still high in calories. Moderation is still important however healthy your consumption of dietary fat is. With this, you’ve distinguished the healthy kinds of fats from the bad ones. It’s now easier to make dietary changes either for the purpose of weight loss or just for being generally healthy.

Safety and Efficacy of Evermax