Signs You Expect Too Much of People

Contents show
1 You compare people to the ones you see on TV.
2 The first thing out of your mouth is a criticism.
3 Your employees hate you.
4 You do not meet the expectations you set for other people.
4.1 Does any of this feel familiar to you?
4.2 About the author
4.2.1 John Esposito

Sometimes it manifests as a curl of the lip. Other times, it turns into resentment, and it gets out of control. Either way, if you expect too much of people, it can start to chafe, both for you and those closest to you. Here are a few signs that this might be the case:

You compare people to the ones you see on TV.

No matter what angle you look at her from, your girlfriend is not as skinny as Jennifer Aniston. Her skin is not perfect like Emma Watson’s, her clothes never as impeccable, and her hair never as smooth. Most likely she also does not have a professional makeup team, millions to spend on wardrobe and dermatology, or a schedule that will reasonably allow her to work out until she looks like a celebrity. She has so many other things to focus on, and spending as much time as your favorite leading lady does to look stunning would stop her from developing herself in all the ways that make her interesting. She also should not need to have all of these qualities– Do you? And if so, how many people do you have helping you out on a daily basis?

Maybe sex never totally satisfies you. Many men feel this way in that they love sex– they love it– but it is never exactly what they want. They wish they could have done that crazy position they saw in that video or tried that, whatever “that” is… But that is not what happened. Maybe their partner is not comfortable with that, even though they want it so badly. If they had not watched so many videos about it, though, they would not feel like it is a necessary staple of sex, or that their girlfriends are a prude for not indulging. Often times, this reluctance to indulge is for a good reason. Even when there is no objective deterrent, and she is just uncomfortable, when expectations become so particular and challenging to meet, that leads to problems for both partners.

She does not cook like Gordon Ramsay, but she is willing to spend energy and take time out of her life to make you something to eat. Try the food and say thank you. If you want to douse it in salt and tell her, she should have put the eggs in first, wait until you have already expressed appreciation and started eating. And when you do tell her this, pad it with genuine compliments. Otherwise, keep it to yourself, and let her do something sweet for you without feeling criticized, which would kill the sharing, loving feeling that led her to do this in the first place. Which leads to:

The first thing out of your mouth is a criticism. 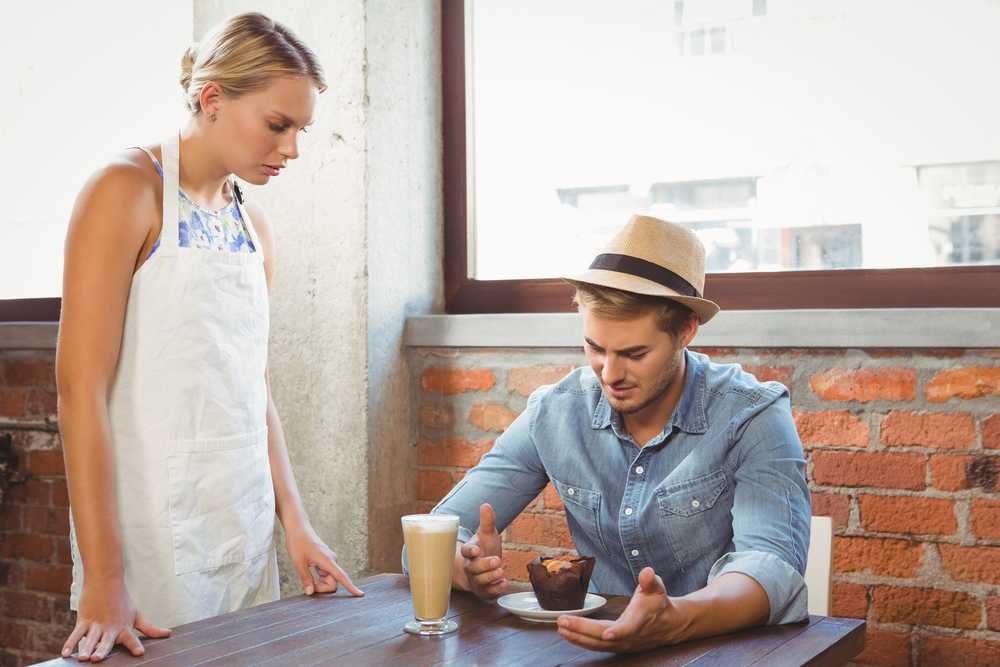 Someone brings you coffee, and you complain that there is too much milk or not enough sugar, and it is not hot enough. Or maybe the coffee is practically perfect, but the center of the gravity on this mug is off, and you tell them so. Are you getting the picture?

Instead of focusing on the negatives, acknowledge the highly positive aspects of what people do for you. This person brought you coffee in the first place and even made an effort to dress it up for you. And they put it in their own mug, too– They like that mug, and they are letting you use it. You can find something to nitpick or complain about wherever you look– That is not impressive. What is remarkable is looking on the bright side, because sometimes that is more difficult. Plus, people will like you more.

Your employees hate you.

Experienced teachers report that as long as they clearly communicate their expectations and those expectations are reasonable, students love them. This is in contrast to teachers who hold students to unreasonable expectations, or teachers who expect nothing of their students because they suspect they will be let down anyway. The former inspires resentment, but contrary to popular perception, the latter does, too. This is because students (and employees) want to grow, to be stimulated rather than bored, and to feel respected and nourished. Expectations that are set at a well-considered, reasonable level achieve all of this, because people love to be pushed just a little, and also to feel that others see potential in them. They know that no matter how hard they work, their boss or teacher will always feel disappointed, or will never approve; that boss or teacher needs to adjust their own expectations.

You do not meet the expectations you set for other people.

This one can be hard to hear, and even harder to address, but can win so much respect if remedied. It is hard to justify being mad at someone for being late if you are habitually late, too, for example. Unfortunately, in a given relationship, this double standard manifests in a number of ways. 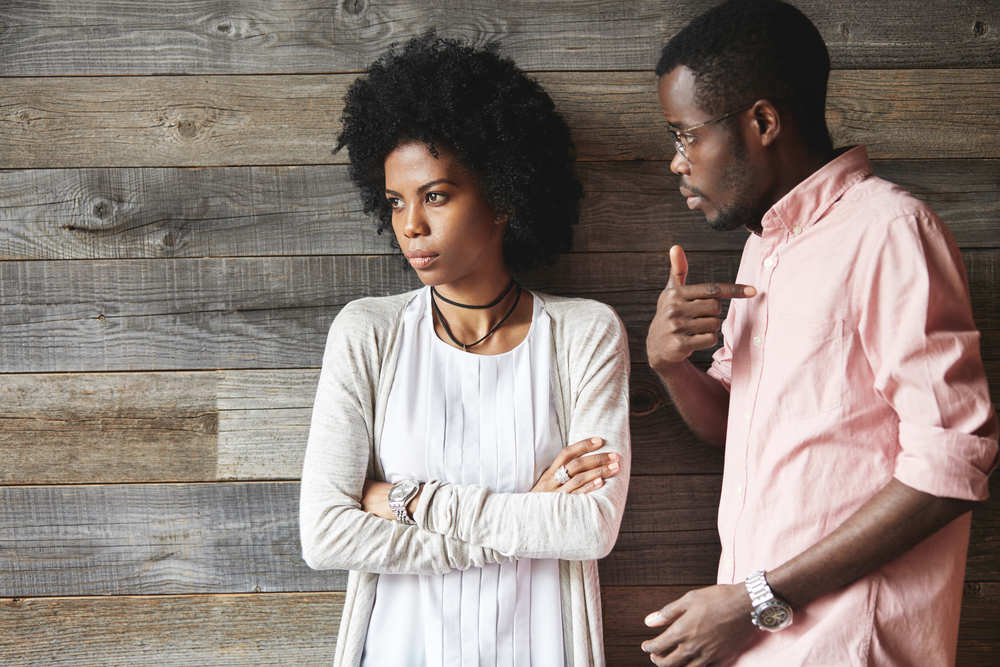 Failing set the same standards for yourself that you do for others communicates that ultimately, your needs are more important than those of everyone you interact with. Someone who expects his partner to stay trim but does not put in the effort himself communicates a lack of respect for his partner. Someone who criticizes his partner for being messy but then leaves his socks on the floor is not winning any sympathy. Similarly, someone who criticizes a partner’s sensitivity while remaining highly emotionally reactive creates negative tension where it is not needed. This includes not only instances where he expresses that he feels offended or hurt, but also situations where he becomes unreasonably angry. Even worse is when he blames this on his partner. Furthermore, his partner will notice this contradiction in expectations and feel like they are not respected.

Does any of this feel familiar to you?

Pros and Cons of Hiring a Personal Trainer