Some Random & Some Not-So-Random Ways to Turn Her On

Contents show
1 Start using your hands if you haven’t already.
2 Water makes her happy, too.
3 Have thrilling experiences with her.
4 Break out a cucumber.
5 Indulge her fantasies.
6 Lower those lights.
7 Get hot and sweaty together.
8 Start cleaning up.
9 Try to do a sex fast once in a while.
10 Sleep a little more.
10.1 Hope this helps!
10.2 About the author
10.2.1 John Esposito

If I had $100 to place a random bet, I think I’d bet on the fact that men think about sex all the time (I know, it’s a bizarre bet, but I know you’re nodding your head in agreement).

It’s the truth; men think about sex all the time. And, it’s extremely easy for a man to start thinking about sex, especially if some fine looking woman is walking in their direction.

Start using your hands if you haven’t already.

You could even try massaging her hands, or other areas of her body. This will arouse you more than you think.

Water makes her happy, too.

I’m not talking about going in the shower together. I am talking about being in an area where water is present. That means you could take her to a lake, a pond, a beach, a bathtub, or even a bird bath. 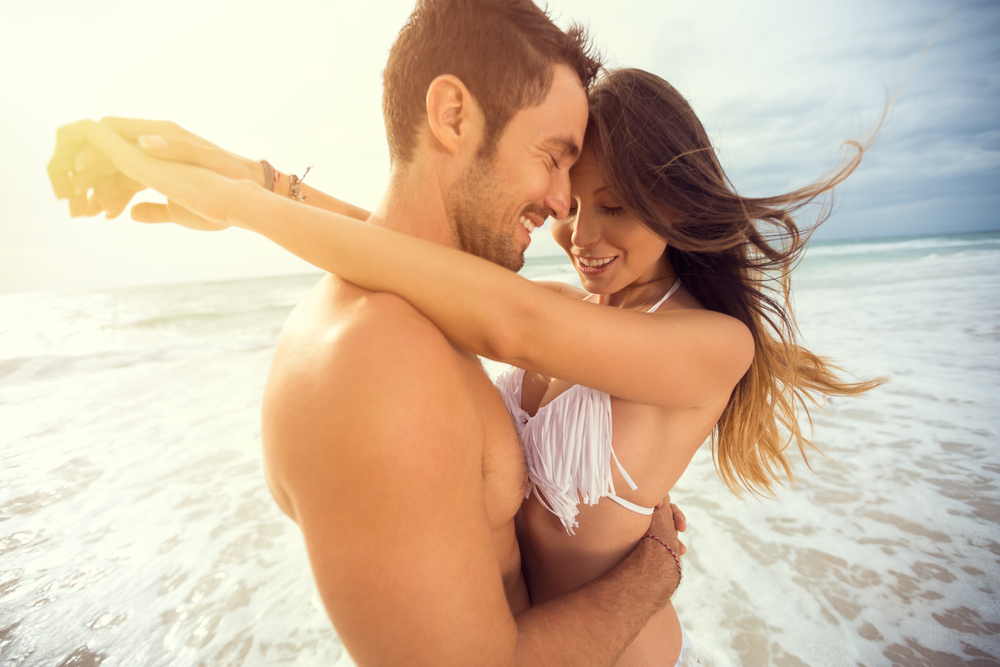 I know what you’re wondering, “What does water have to do with sexual arousal?” Well, it helps calm the nerves of most women. Additionally, it helps calm those so-called libido-killing jitters she may have. This means that she’ll most likely open up to you sexually when she’s around water.

Have thrilling experiences with her.

All activities that produce adrenaline make us hyperaware, it’s a fact. Why is that? Well, it’s because during thrilling experiences, our breath tends to speed up and our hearts tend to race. These circumstances are the same for when we’re under the light of sexual arousal; our breath does speed up and our hearts do race when we’re about to have sex.

This, in turn, means that things such as scary movies, zip lining, and roller coasters can be major turn-ons.

Break out a cucumber.

Did you know that certain scents provoke sexual arousal? One of them being a cucumber. That means that the scent of cucumber, and oddly enough the additional scent of licorice, allow for more vaginal blood flow.

Try it out, it may surprise you.

Get hot and sweaty together.

Now, I don’t mean turn the air conditioning off in the middle of summer to get sweaty with one another, that’s pure torture. Instead, I mean go to the gym, workout, or go do an outdoor activity together that gets you moving. Why should you do this? Well, because being physical together, and sweating while being physical together, gets sexual desire flowing. In addition, it makes the body more sensitive to the sensation of touch, making a simple interaction turn into sexual tension.

So, get to the gym then go straight home to the bedroom and try it out. 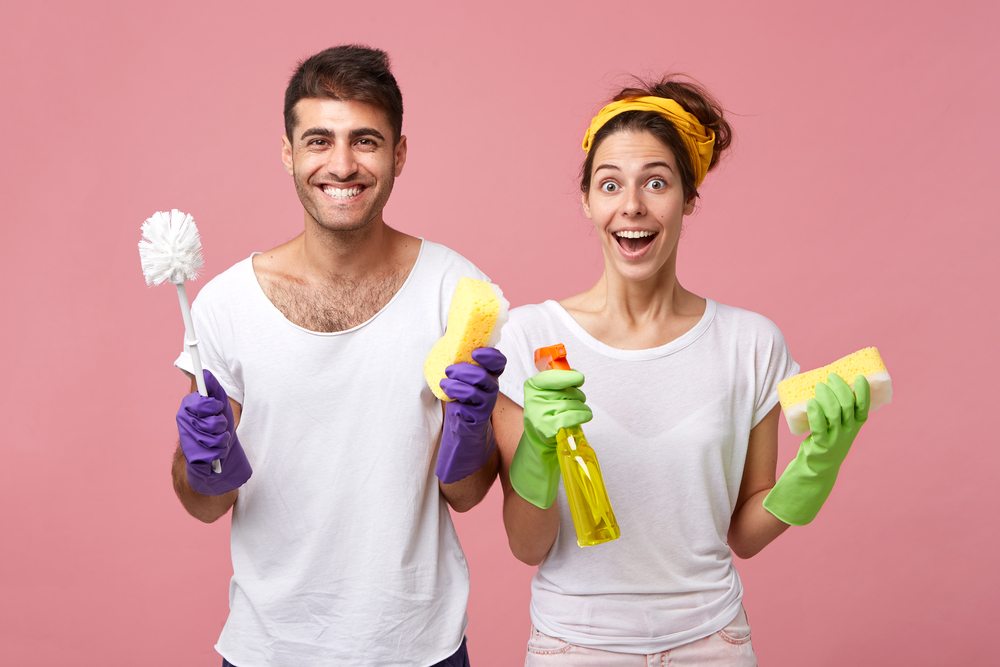 It means just what it says; start cleaning together. Supposedly, according to some studies, couples who clean together experience more of a sexual satisfaction from one another. And, if you’re interested in helping her around the house, she’ll think you’re genuinely interested in her, too. This will make her even more sexually attracted to you.

Try to do a sex fast once in a while.

Believe it or not, pausing your sex life has some great benefits. Do you remember that old saying that states, ‘absence makes the heart grow fonder?’  Well, the same applies for sex; if you stop having sex, your sex life will grow stronger.

Did you know that a good night’s sleep actually boosts a woman’s libido? Well, it does. In fact, just a simple extra hour of sleep can greatly increase her desire to have sex with you. So, allow her to sleep in or to go to bed early once every few days, you’ll thank me later.

9 Benefits of Using Aromatherapy in Your Daily Life