Contents show
1 What is light therapy, and how it helps with low testosterone?
2 Study background
3 About the study
4 What the researchers found
5 Some possible explanations
6 Some study setbacks
7 Conclusion
8 About the author
8.1 John Esposito

Most men experience a natural decline in their testosterone levels after they reach the age of 40. Although this decline is completely normal, it can lead to a host of uncomfortable symptoms of which sexual dysfunction is common. When speaking of sexual dysfunction in men, we mostly tend to think of erectile dysfunction. But men can suffer from a range of sexual problems other than having trouble with achieving an erection.

Older men with declining testosterone levels will often experience a lack of interest in sex in addition to depressive symptoms. A group of researchers from the University of Siena in Italy wanted to see if light therapy could help these men have a more fulfilling sex life by correcting declining testosterone production.

What is light therapy, and how it helps with low testosterone?

Light therapy is traditionally used to treat seasonal affective disorder (SAD) and a few other conditions. The treatment involves simply exposing a person to artificial light from a device called a light therapy box. The idea to utilize light as a therapeutic treatment came from research that found that light has a strong impact on our brain chemicals that are linked to mood, sleep, and even hormone production.

As far as the idea for the University of Siena study is concerned, the researchers got their idea from previous research that found that sexual interest varied across the seasons. So, the researchers concluded that ambient light might prove to be helpful to men who’ve lost interest in sex due to declining testosterone levels. 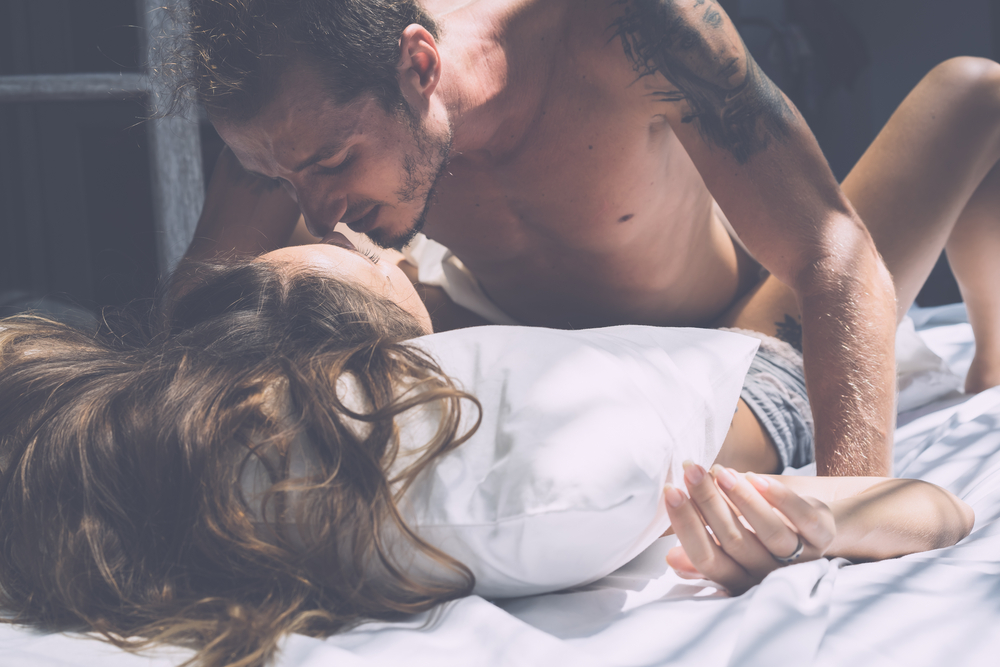 The study in question is a pilot randomized placebo-controlled type of study that was presented last September at the ECNP conference in Vienna. The researchers found that exposure to bright light leads to greater testosterone levels and increased sexual satisfaction in men suffering from low sexual desire.

These findings can be valuable to a great number of men, as evidence indicates that around 25% of middle-aged men have some form of sexual dysfunction. While many medical conditions can lead to sexual problems in men, the most common cause of low desire is declining testosterone levels. This is because testosterone is the number one hormone governing libido and other aspects of our sexuality.

The study was led by led by Professor Andrea Fagiolini and involved recruiting 38 men who had been attending the Urology Department of the University of Siena at the time. All men in this study were diagnosed with sexual arousal disorder or hypoactive sexual desire disorder. All men underwent testing prior to attending light therapy. The tests involved determining the baseline level of their interest in sex as well as serum testosterone levels. The men were divided into two groups.

What the researchers found

As explained by the study’s lead author Professor Fagiolini, the reason why the test group reported greater sexual satisfaction is explained by the increased testosterone levels. Because testosterone is known to decline in the Northern hemisphere between November and April naturally, a possible explanation could be that lack of sunlight during this time could lead to declining testosterone, among other things.

If this was the case, then light therapy could easily correct this decline, which was confirmed in the study above. Light stimulates the production of testosterone mainly by inhibiting the pineal gland. 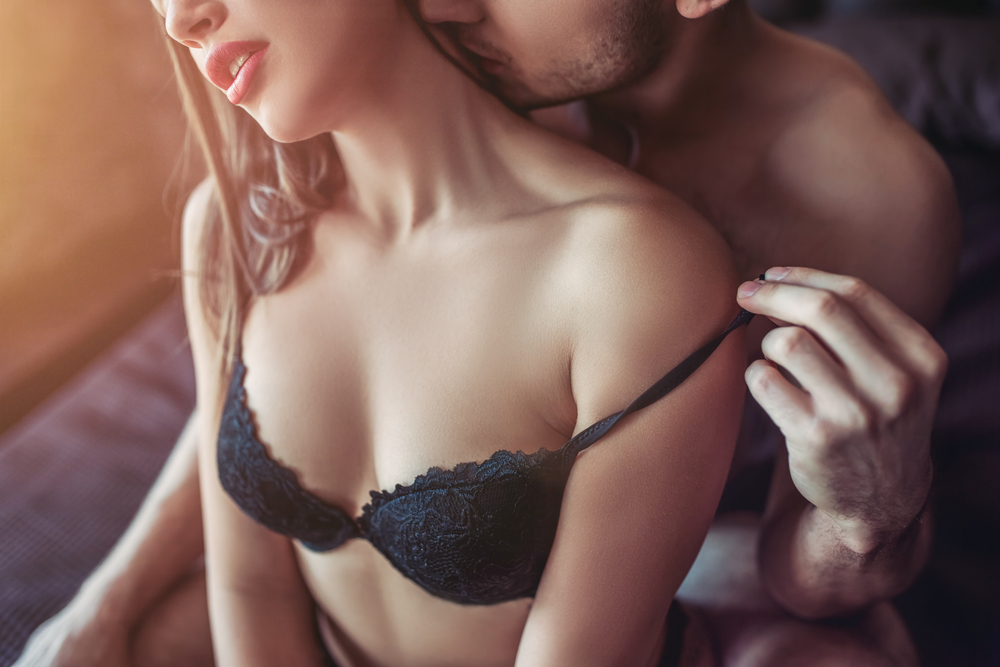 Although the results of this study are striking, the researchers believe that it is too early to recommend light therapy as a treatment option for low sexual desire in men. More studies are needed to determine the exact mechanisms of action and to see if the results shown in this study could work in the long run or if they’re short-lived.

Next, studies should also include more test subjects to verify that light therapy is a viable treatment option in men suffering from hormone-related sexual desire disorders. As far as previous research is concerned, there was weak evidence that light could have any effect on hormone production, as explained in a study published in the Journal of Circadian Rhythms.

Older men who are experiencing the side effects of declining testosterone levels could benefit from light therapy, especially if their aim is to improve sexual functioning. The reason for this being that exposure to light stimulates the production of testosterone by affecting certain brain pathways.

Light therapy is a safe way to correct hormonal balances with absolutely no side-effects. While some men may have tried to correct sexual problems by taking testosterone boosters like Male UltraCore and others, they may be better off trying something as simple and readily available as light. Other than boosting their testosterone levels and with that sexual appetite, men will notice an improvement in mood and energy levels following light therapy during the colder months when there’s a shortage of bright light outside.

Top 6 Threats to Your Penis and Sexual...